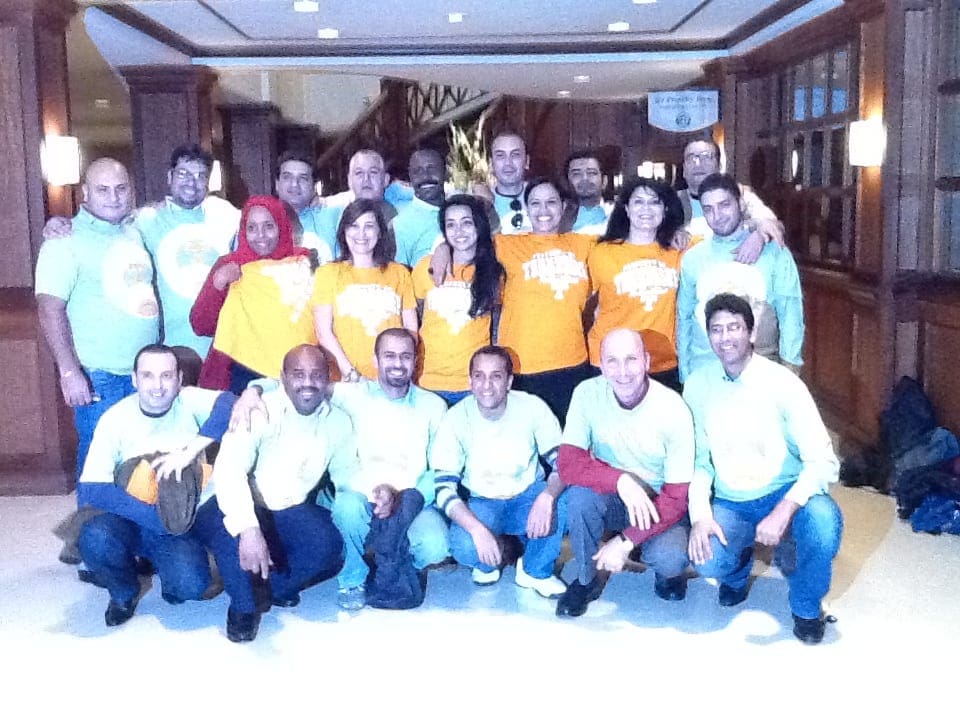 The School of Journalism and Electronic Media hosted 18 journalists from countries across the middle east this month. The journalists learned about American democracy, freedom of the press and the culture in American journalism surrounding recent developments in the middle east and the “Arab Spring.”

The journalists visited Washington, D.C., New York, San Francisco, and Knoxville during their trip. They saw a unique perspective of life in America during trips to Sevierville, Dollywood, the UT campus during homecoming and local media outlets WBIR TV and the Knoxville News Sentinel.