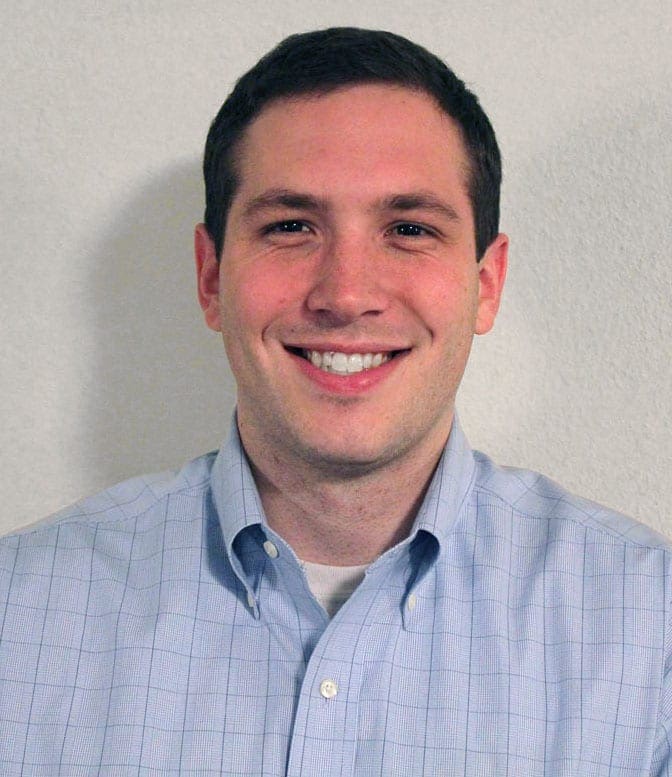 JEM graduate Zac Ellis has been named the new author of the Sports Illustrated Heisman Watch column on SI.com.

“It’s called Heisman Watch, which is exactly what it sounds like: I rank the field’s Heisman contenders based on each week’s performances,” Ellis said in an e-mail to Dr. Elizabeth Hendrickson about the column.

In addition to writing the column, which will appear every Monday, Ellis will have the opportunity to travel to the Heisman Award ceremony in New York City in December and will be asked to submit his vote for the award.

Ellis graduated from the University of Tennessee in July 2011 and has been an Associate Producer at SI.com since. His columns typically focus on college football, but Ellis contributes to columns about college basketball, as well.

Ellis was editor-in-chief of SCOOP Magazine and The Daily Beacon during his senior year at UT.