The weekend-long contest requires teams to draw a genre out of a hat. Teams are then given a prop, a line of dialogue, and an action which must appear in the film. The elements this year were floss, “What they don’t know won’t hurt them”, and the action ‘flip’. Maka Productions chose the genre “romance.” Additionally, teams are notified of a “curveball” element 24 hours after the start of the contest. The surprise element this year was to introduce a character named Bobby the Mechanic.

The team worked around the clock, working in a last minute change to the project’s score, which resulted in “Goodnight July,” the best original song-winning track. 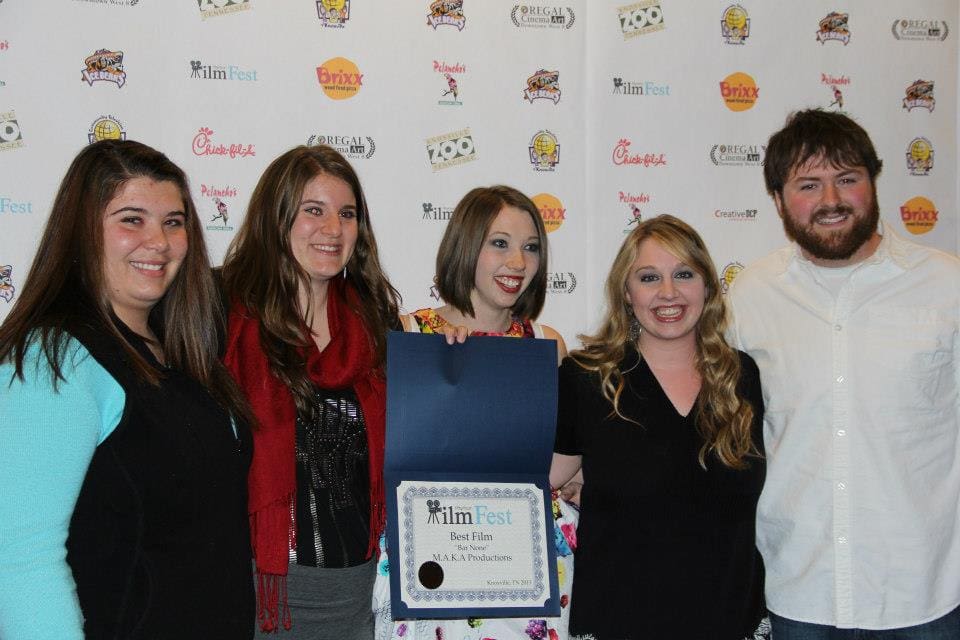 “It was such an amazing experience to make something that we were all proud of in 54 hours. My team was incredible and so creative, I couldn’t have dreamed of it turning out better,” member of Maka Productions, Marvyl Cockrell, said of the experience.