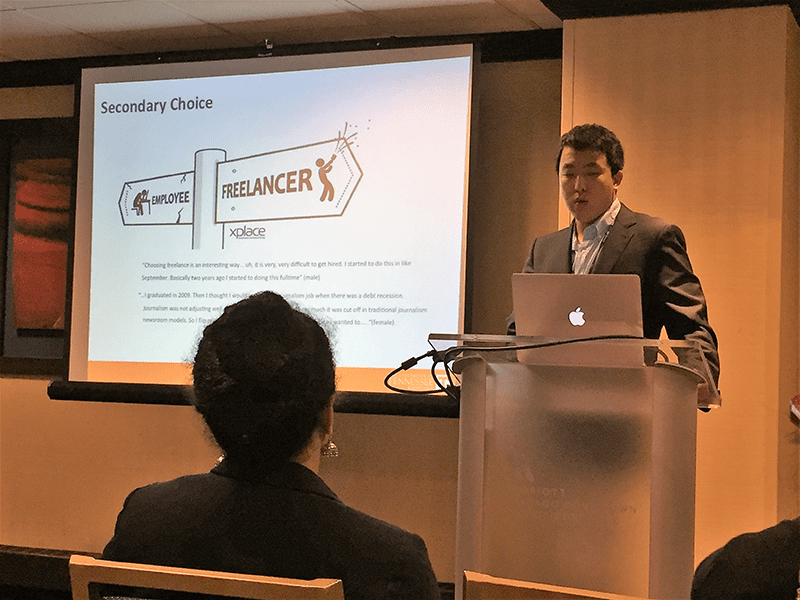 Between August 9-12, educators and students from across the journalism and media studies community gathered in Chicago for the 2017 conference of the Association for Education in Journalism and Mass Communication (AEJMC). Among them were several esteemed students and faculty from the UT CCI School of Journalism and Electronic Media.

Mirjana Pantic, a 2017 CCI PhD grad, received a top paper award in participatory journalism for her paper, “Half-opening the Gates: Adoption of User-generated Content in the Newsroom.” 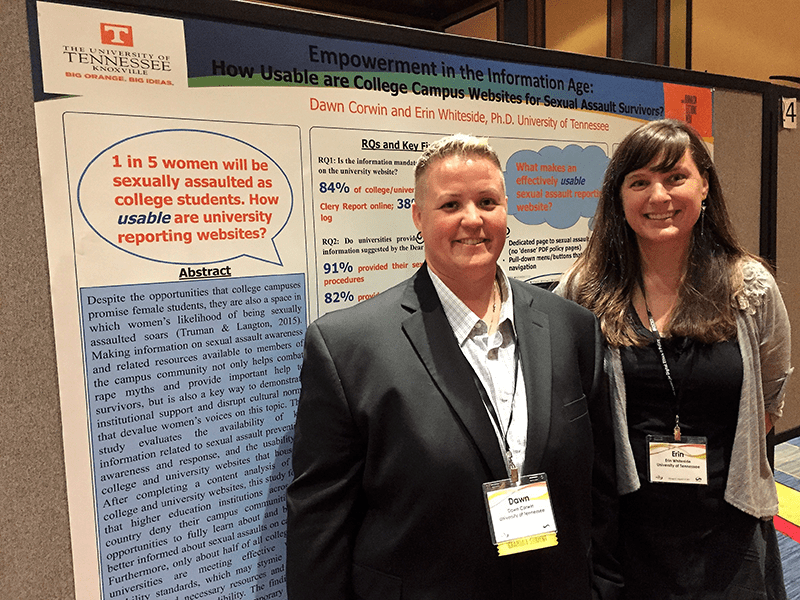 Several other members of JEM presented their papers at the conference, including doctoral student Dawn Corwin and Associate Professor Erin Whiteside, who presented “Empowerment in the Information Age: How Usable are College Campus Websites for Sexual Assault Survivors.”

During the panel discussions, Professor Julie Andsager spoke on the scholarly implications of data sharing in the medical publication community, and Lecturer Maria Fontenot and Professor Mark Harmon discussed the risks of incorporating social media in the news. Maria Fontenot was also elected the Professional Freedom and Responsibility Chair for the Electronic News Division of AEJMC. Associate Professor Amber Roessner participated in a workshop designed to help junior faculty women progress in their academic careers, and was appointed an AEJMC 2017 Lillian Lodge Kopenhaver Center fellow.