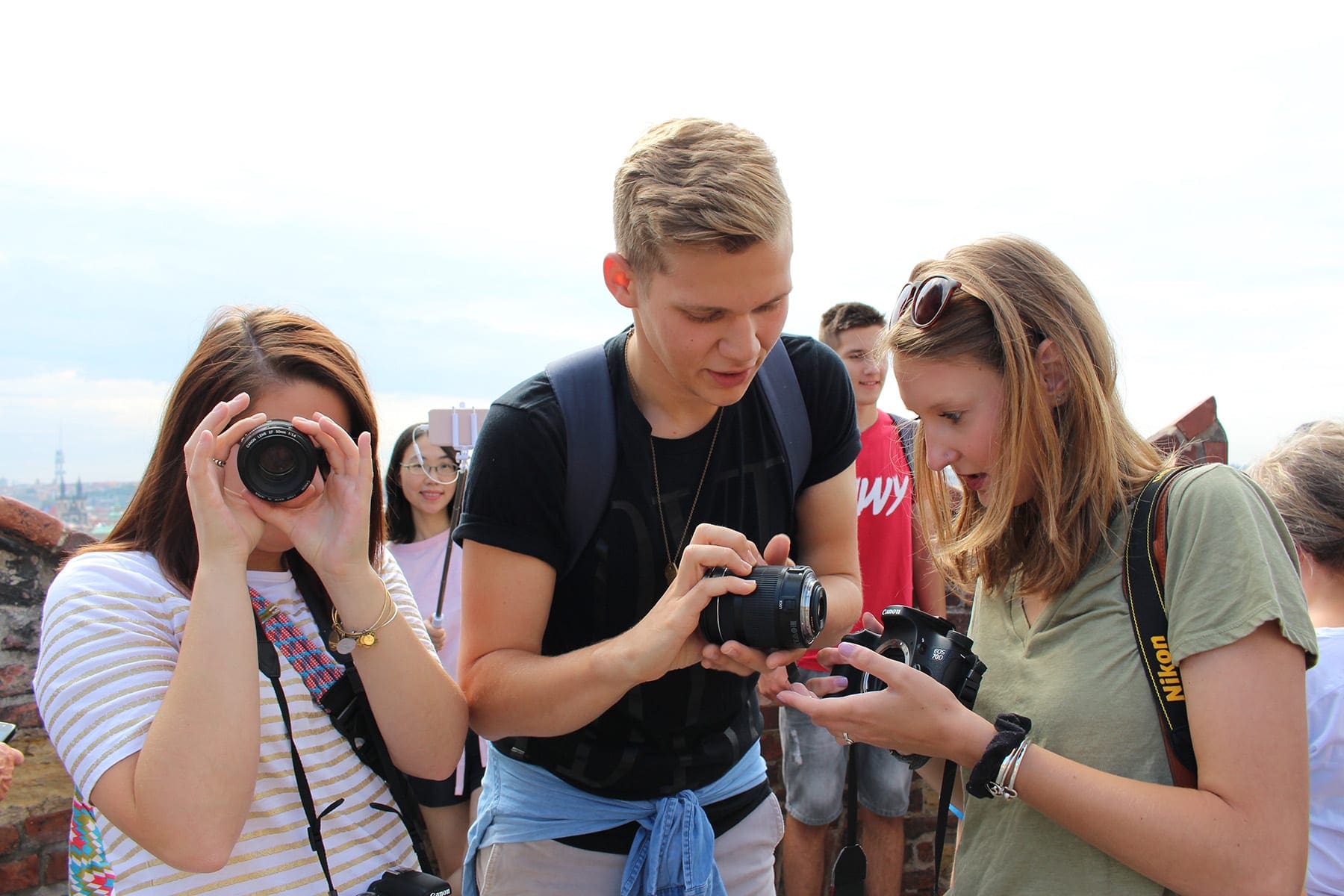 The trip consisted of a two-to-four week stay filled with lectures by guest speakers, tours of Radio Free Europe and Reuters, networking opportunities with industry professionals, and journalism workshops that set them in the role of foreign correspondents — pitching, reporting, and writing stories and packages for TOL’s daily publication, Transitions Online.

“We had a guest speaker from CNN come in, and he would have us take notes and show us some projects he was working on, and ask us our opinions,” said Brianna Williams. “A lot of us in the class watch CNN, so he wanted our views and perspectives. That my opinion on his work really mattered, I just felt valued and appreciated.”

Although this program was not hosted by the University of Tennessee, School of Journalism & Electronic Media Professor Dr. Sam Swan provided students with assistance, advice and extra opportunities, connecting them with tour guides and personal contacts within Prague.

“Dr. Swan was great. He had a lot of suggestions, kept up with us on a Facebook group, and he was really easy to get in touch and work with,” said Daniel. 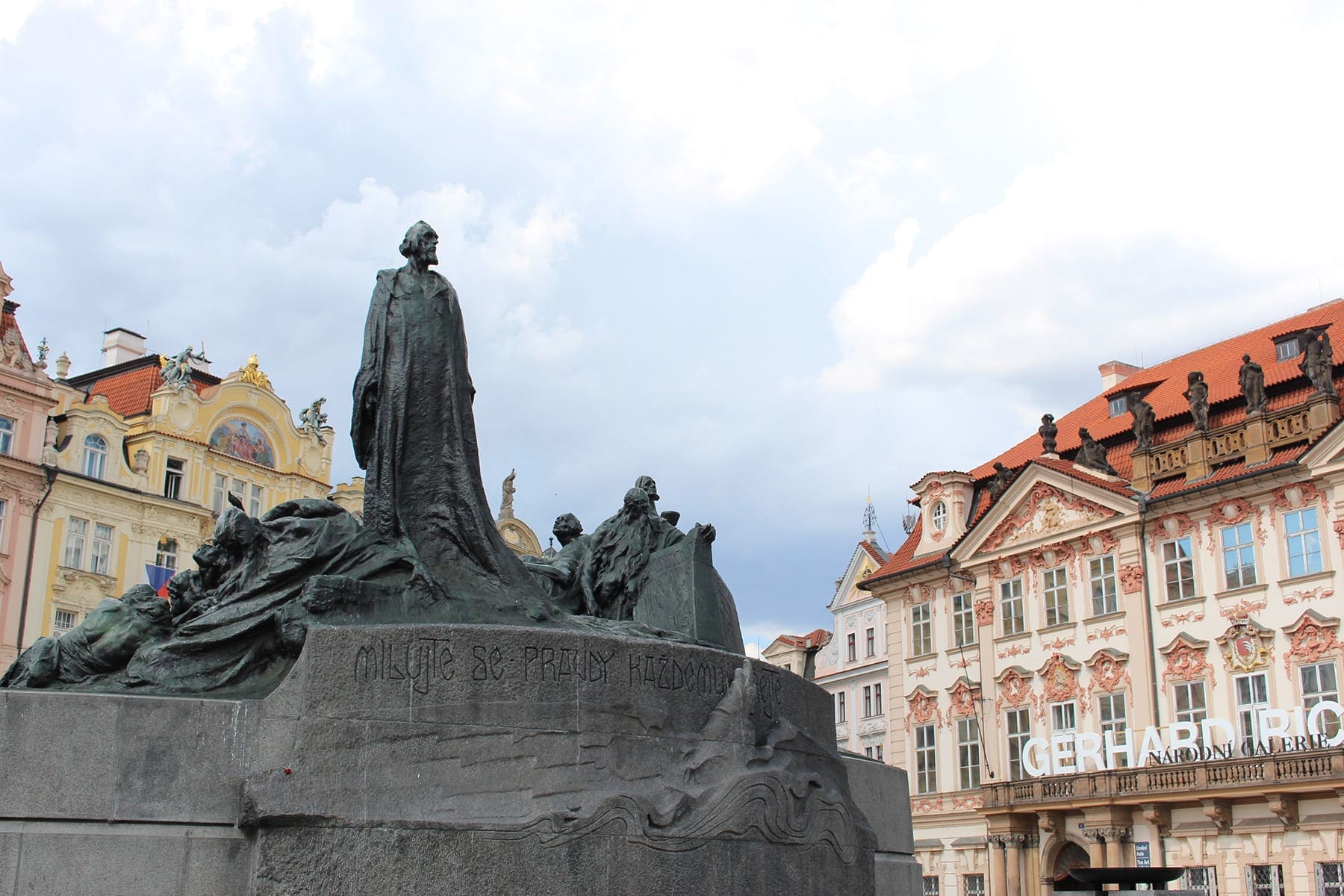 Beyond professional experience, the students also received a greater understanding of the realities of life in the Czech Republic — politics, food, history and popular culture were all explored throughout their interactions with the people and environment of the former Bloc state.

Their travels took them from Old Town to the Sedlec Ossuary, lock bridge, John Lennon wall, and the studio of artist David Cerny. Cerny has earned international recognition for the controversial and often unnerving statues which can be seen around the city. 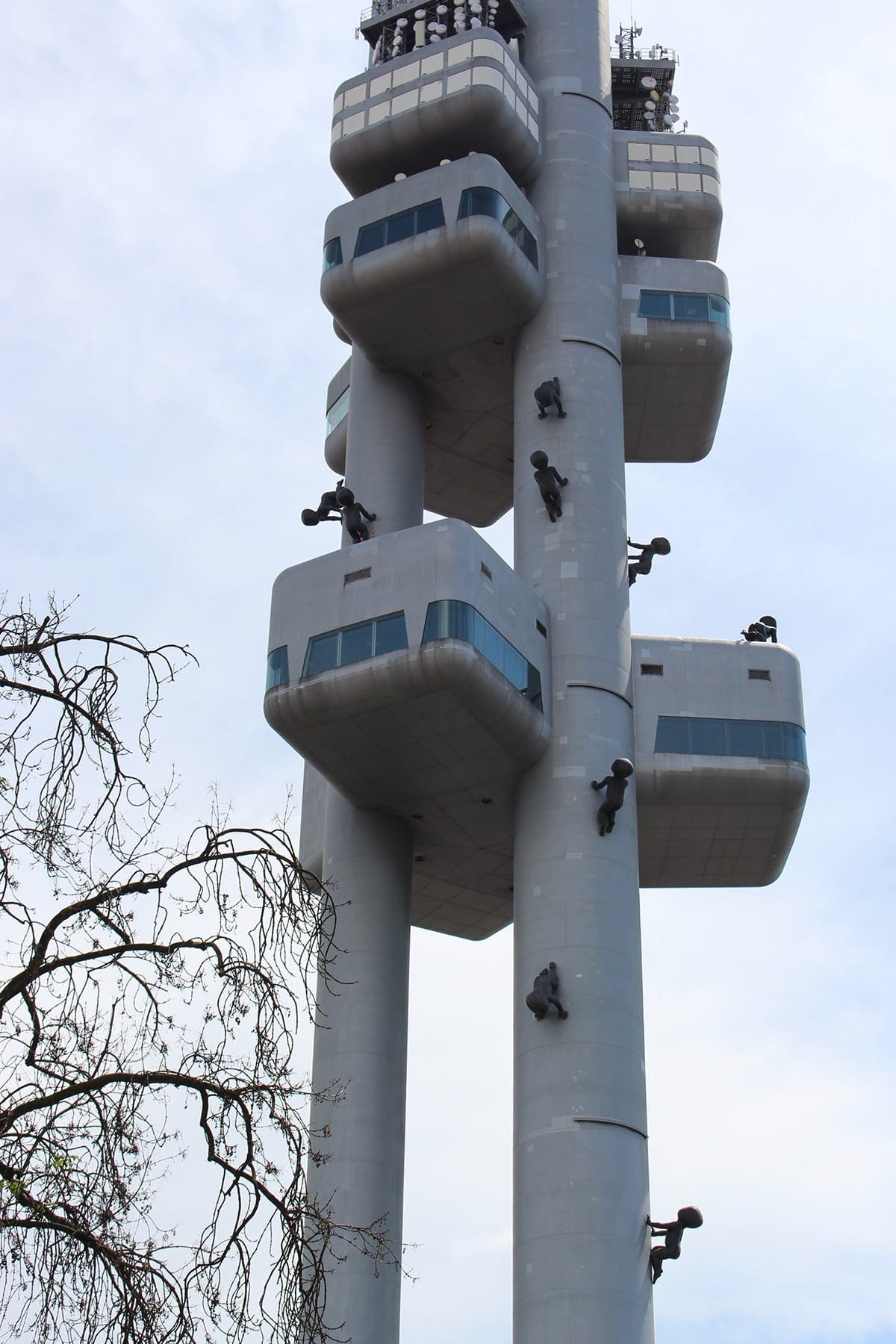 An international program, the group consisted not only of UT students, but also students and industry professionals from Korea, Hong Kong, and various other countries, giving everyone the opportunity to learn more about journalism outside of their home country.

“We became friends with two girls from Switzerland, we became friends with someone from England, so having those friendships and just seeing the cultural differences and diversity in that was really great,” said Daniel. ”And also keeping in touch with those people because you spend two weeks together working on stories, running around, not knowing where you’re going – so you have to get close.” 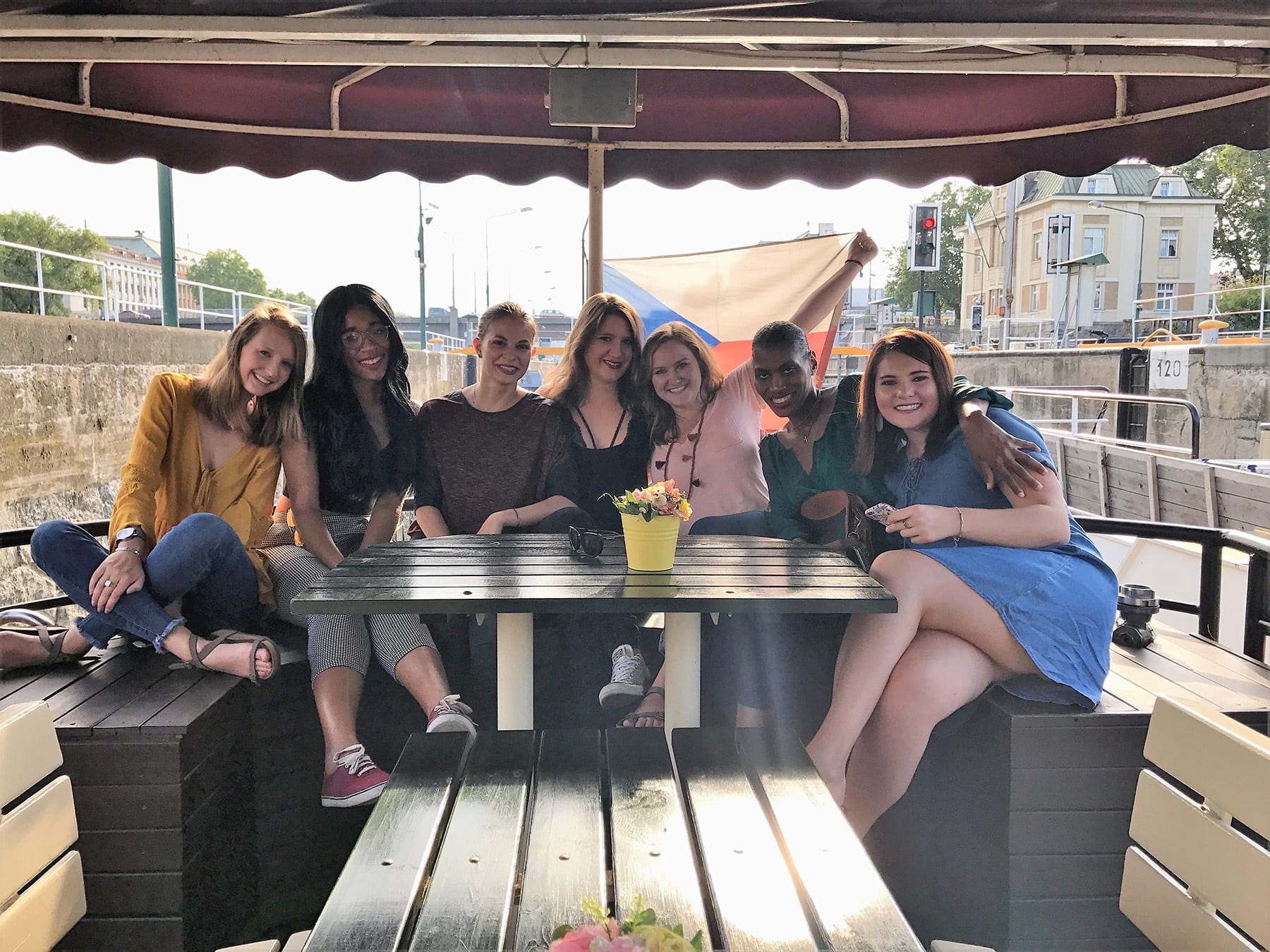 “On a day to day basis we mainly speak with people who sound just like us, so we don’t have to worry about as much of a communication barrier,” said Albright. “But when you go to a foreign country and you’re trying to study and learn and, in our case, report, you really have to open up your mind and say, ‘how am I going to communicate with this person?’”

The response from JEM students has been incredibly positive; although they experienced some culture shock, the students agreed that it was a truly valuable experience to learn to navigate the media environment in a non-English-speaking country.

“It forced us to go out and meet people, and experience things that we probably wouldn’t have experienced had we not been doing a story on them,” said Woodall.