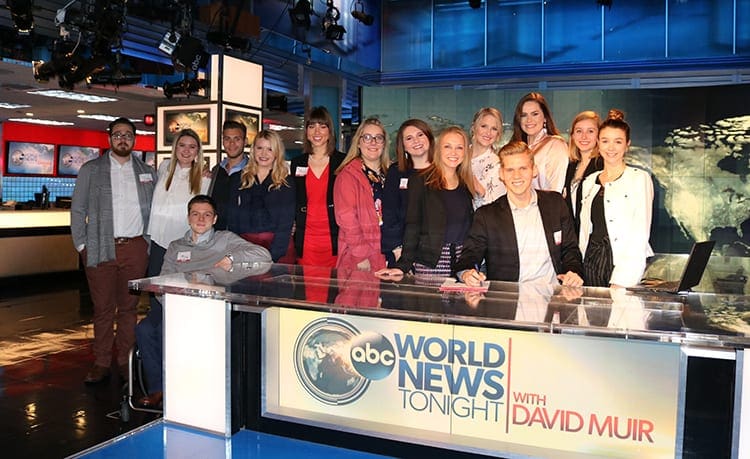 While spring break is traditionally a time to hit the beach or travel to warmer climates, students from the school of Journalism and Electronic Media recently spent their break learning from industry professionals in New York City. 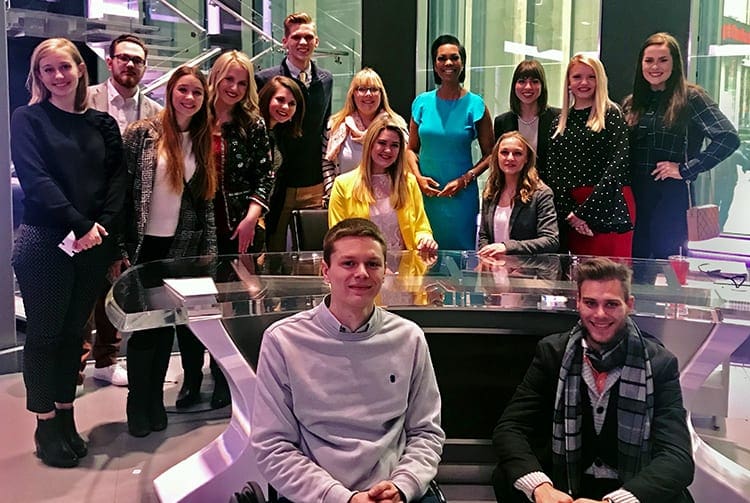 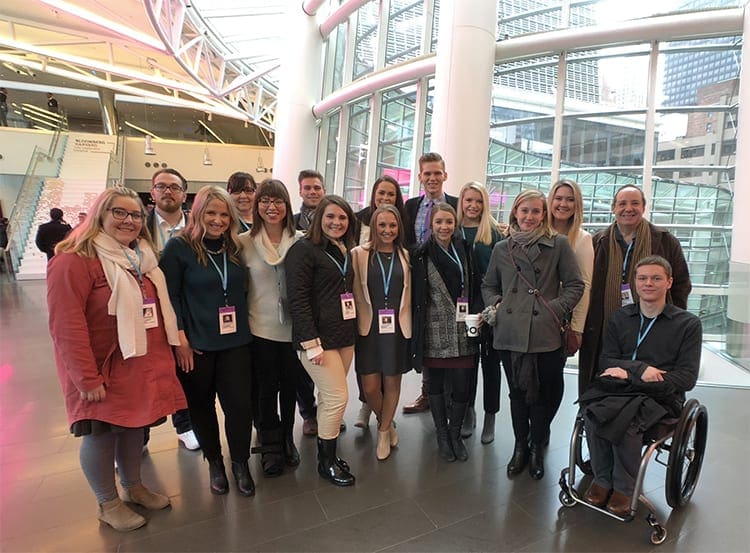 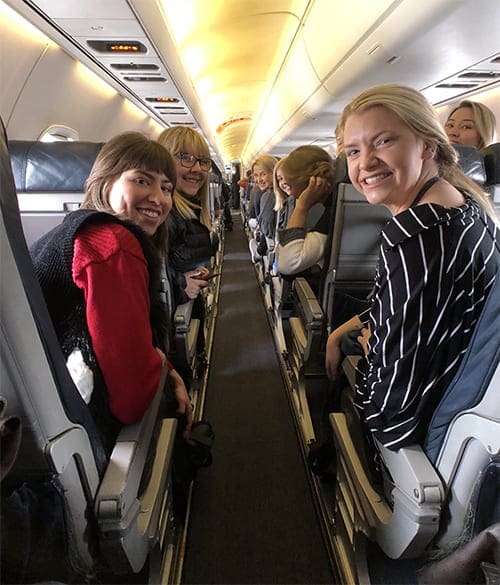 “Growing their network, or starting their network, these are people you aren’t going out on the street and meeting every day,” said Jake Albright, junior in Journalism and Electronic Media, and president of the SPJ chapter at UT. “Meeting with these individuals, and connecting with them regarding your interests, that can potentially lead to a job one day.”

Dr. Luther, who helped organize and coordinate the trip, is hoping to make this a yearly opportunity available to students actively participating in the student SPJ chapter.