JEM is excited to congratulate Annie Carr and Dallas Abel on their Emmy wins! 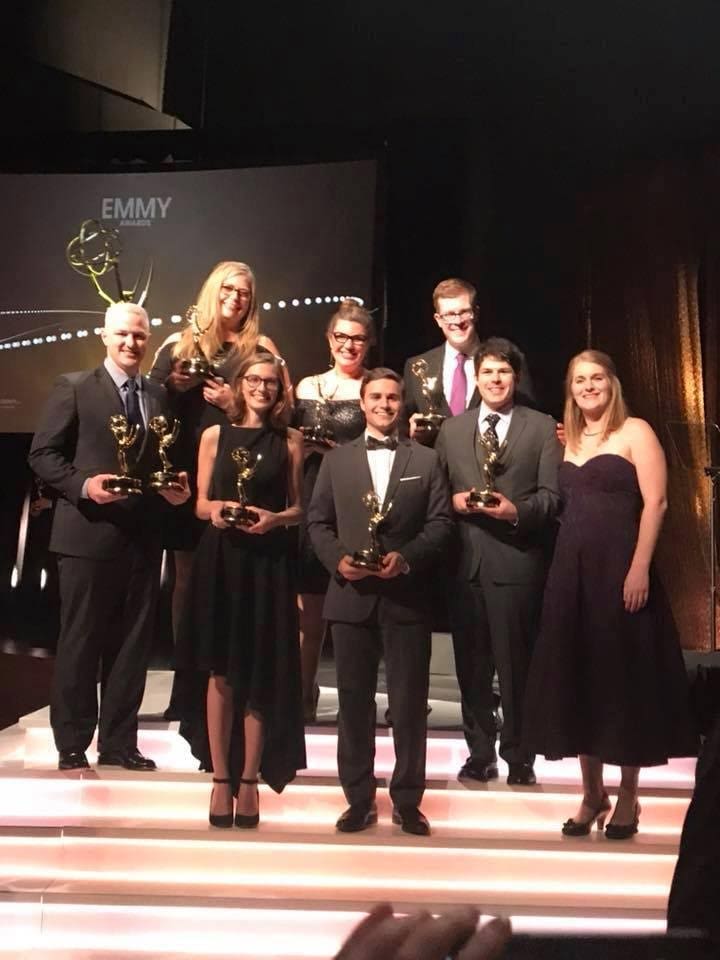 Annie Carr’s work on WBIR newscasts covering the Sevier County wildfire won her a Regional Emmy Award (Midsouth) for top evening newscast. Annie currently produces special projects and the 6 p.m. newscast at WBIR. This is Annie’s second nomination and first win. Annie started working at WBIR when she was still a student. She was also involved in a number of organizations at UT including:  TVC, the Medal of Honor Project and UT Today. 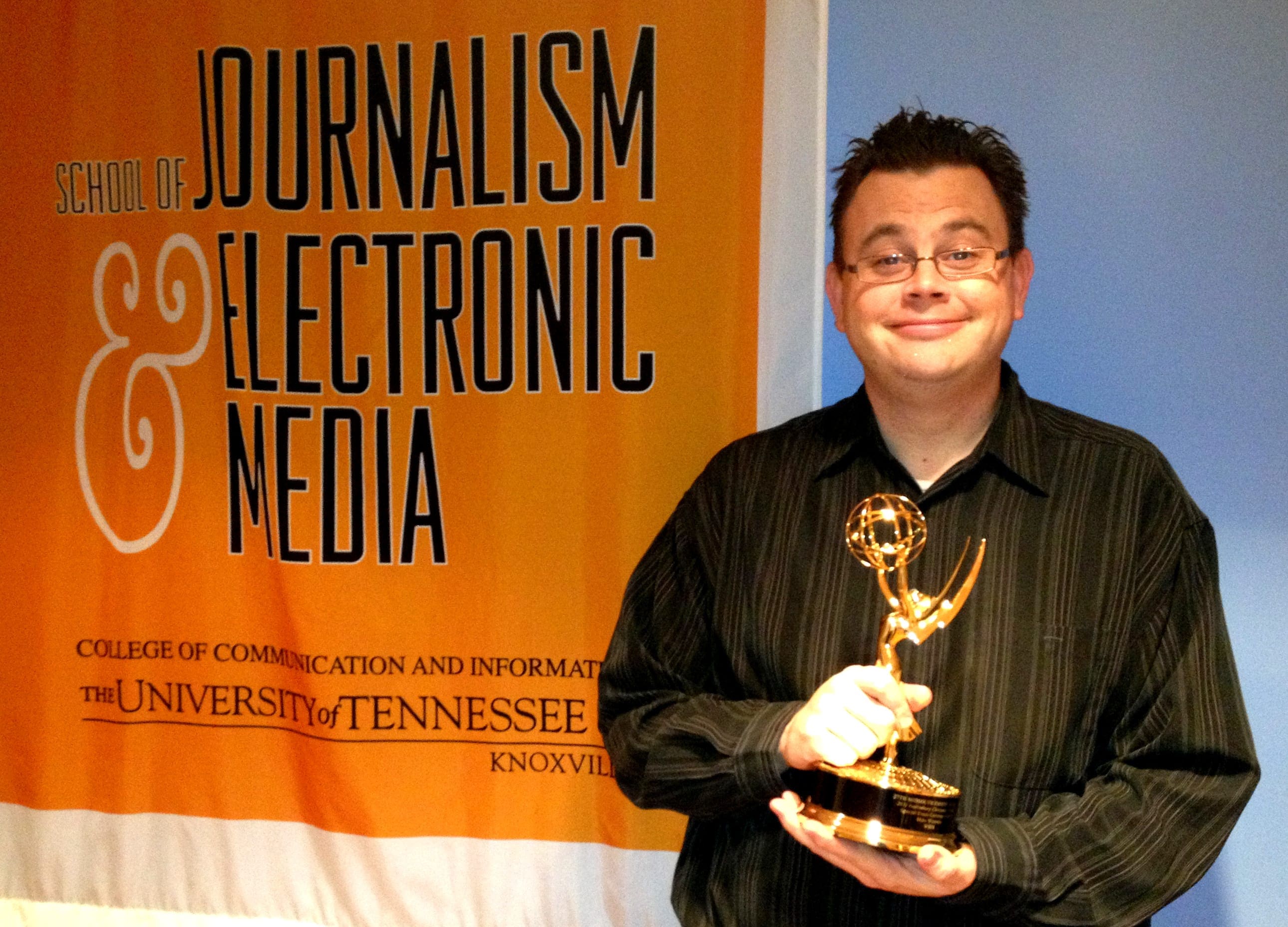 Newly appointed TVC Director Mike Wiseman won an Emmy® Award for Special Event Coverage/Editing of the 2011 Gatlinburg Christmas Parade. Wiseman says he is “vey humbled” by the award and is glad to have left his career in television on a high note.

Wiseman said, “When they called my name I almost fell out of my chair.”

Wiseman joined the School of Journalism and Electronic Media in November, 2012 as Director of Operations for The Volunteer Channel (TVC).