Skip to content Skip to main navigation Report an accessibility issue
May 5, 2014 By adminatcci 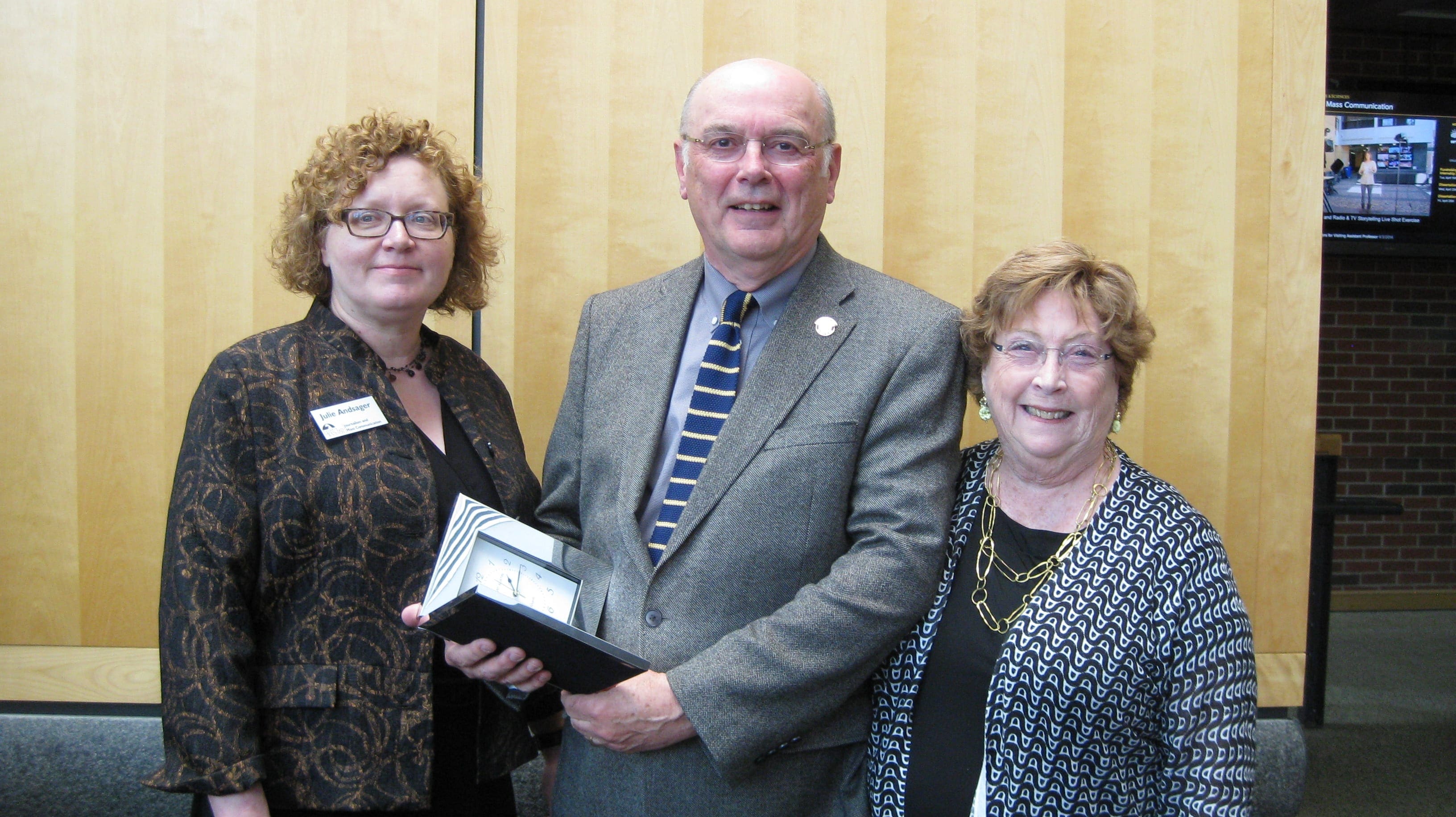