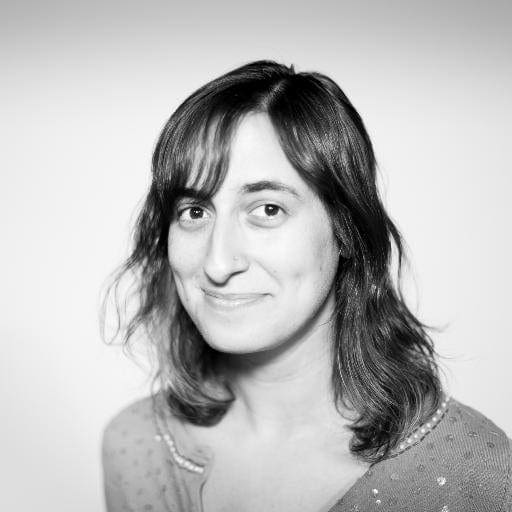 Miriam Kramer didn’t know she wanted to be a science journalist.

A 2011 graduate of Tennessee’s School of Journalism and Electronic Media, Miriam is now a senior space reporter at the new media website Mashable in New York City. She has become one of the most highly respected science journalists in America and she says she found her way into writing about the final frontier while in school at UTK. In addition to her time in Knoxville, Miriam earned a master’s degree in science, health, and environmental reporting from New York University. She has had the opportunity to watch private … Read more “UTK JEM Grad is Pioneer in Science Journalism”