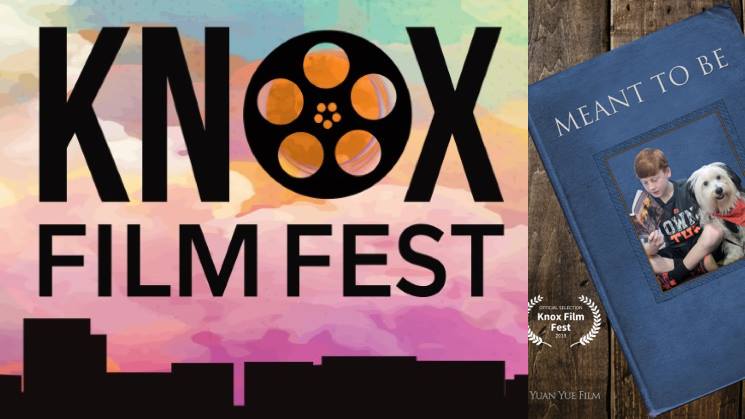 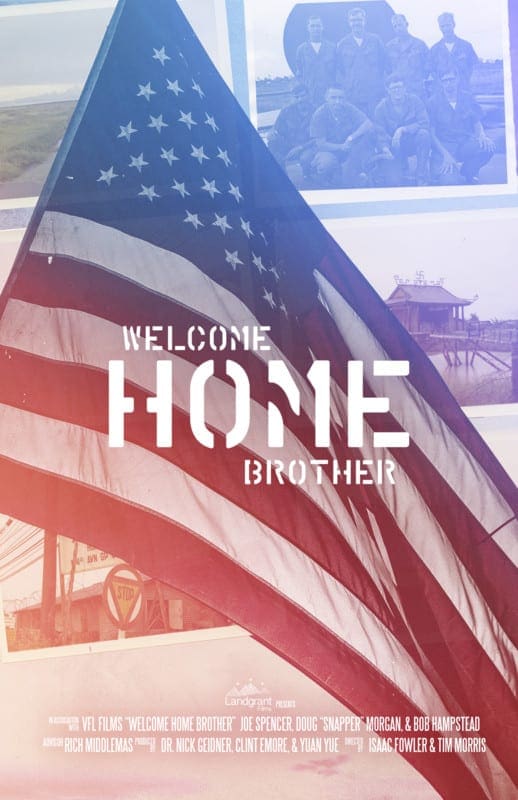 “7 Days in America,” which follows a family of Burundian refugees and their case worker as they adjust to a new life in Knoxville, will also be screened at the Immigration Film Festival (October 26-29, 2018). “Welcome Home Brother,” about the Vietnam Veterans of America Knoxville Chapter giving voice to Vietnam veterans in East Tennessee, and “Lieselotte,” which focuses on a 92-year-old German-born resident of Kingston, TN who still works 60 hours per week at her Italian restaurant, will also be screened at the Full Bloom Film Festival (September 13-15, 2018). 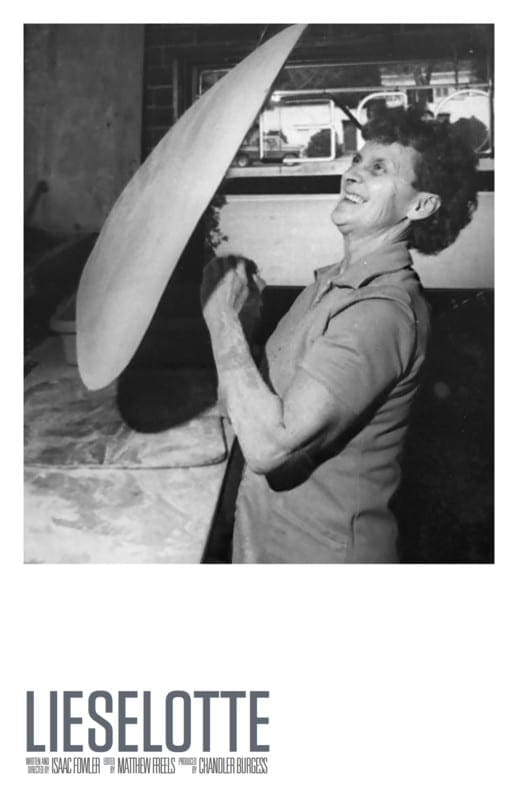 Two of the films, “7 Days in America” and “Welcome Home Brother,” were produced as part of the Land Grant Films initiative established by Dr. Geidner to provide students further opportunities to engage in professional filmmaking and develop skills that can be applied to work beyond their academic careers. For more information about Land Grant Films, see http://www.landgrantfilms.org.