Let our alumni entertain you. (Excerpt from UTK story, “Vols to Watch“) 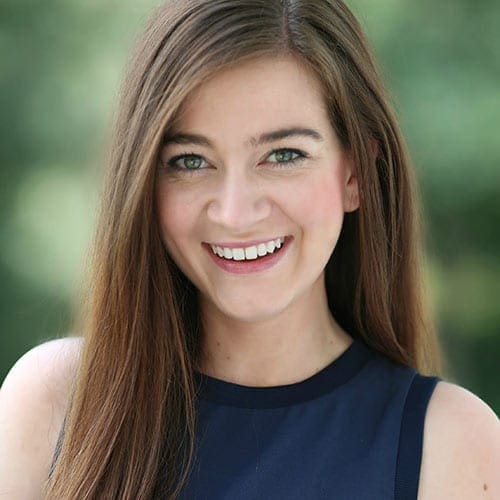 At UT, Cunningham, a journalism and electronic media major, remembers “teaching myself to edit, running to campus events to shoot a story, and rushing back to the writing studio to finish the newscast for that day. I was firing on all cylinders!

But my professor at the time, Dr. Swan, encouraged us to just grab a camera, go out, and do the work,” she adds. “Little did I know, I would use all that info to create some comedy. Isn’t life a gag?”