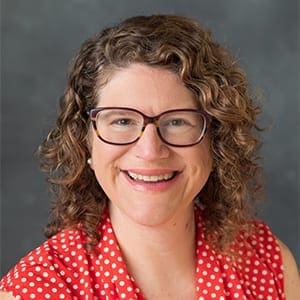 Her first book, Inventing Baseball Heroes: Ty Cobb, Christy Mathewson and the Sporting Press in America, was published by LSU Press in June 2014. Roessner currently is writing Jimmy Who? Jimmy Carter and the Practice of Presidential Press & Promotion in the Age of the Credibility Gap, to be published by the LSU Press. She is also co-editing a volume, Ida B. Wells-Barnett, Political Pioneer of the Press: Her Voice, Her Pen, and Her Transnational Crusade for Social Justice, to be published by Lexington Books.

Her cultural histories on the practice of mass communication and the role of American media in the production of mass icons have appeared in Journalism & Mass Communication Quarterly, Journalism: Theory, Practice & Criticism, Communication, Culture & Critique, Journalism History, and American Journalism, among others. Within these studies, she often considers the politics of memory, in particular the media’s role in the construction of race and gender. Recently, Roessner and graduate student Lindsey M. Bier published “Pardon Me, Mr. Carter: Amnesty and Unfinished Business of Vietnam in Jimmy Carter’s 1976 Campaign” in the summer 2017 issue of Journalism History.

During her career in the journalism industry, Roessner worked as a sports writer for the Gainesville Times, where she earned a Georgia Associated Press Award for her coverage of the pressures associated with youth sports. Roessner later served as an associate editor of the Athens Magazine, the editor of Gainesville Life, and a freelance contractor for regional media organizations and non-profit public relations organizations such as the United Way of Northeast Georgia. Roessner earned her master’s of arts and doctorate in mass communications at the University of Georgia’s Grady College of Journalism in December 2006 and July 2010, respectively.

When she’s not involved in teaching or academic pursuits, Roessner serves as an occasional contributor to media outlets. She also enjoys spending time with family, practicing yoga, hiking along the Appalachian Trail, and reading a good book.