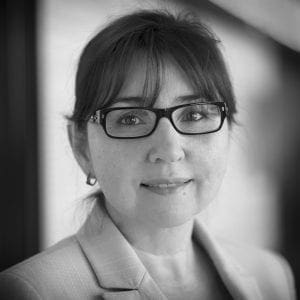 Before returning to the academic world for her Ph.D., Dr. Luther worked both in the United States and in Japan as a producer of television news. She is now the director of the School of Journalism and Electronic Media at the University of Tennessee, Knoxville, and also teaches in the areas of international journalism, media and diversity, communication and information science theories, and research methods.