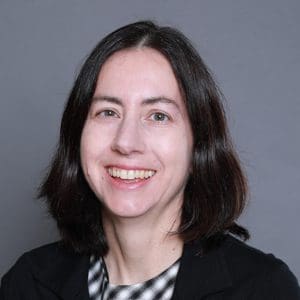 Melanie Faizer has been at UT since 2012, where she teaches news reporting and writing, media editing, and media entrepreneurship. She was the recipient of the College’s Lecturer Award in both 2021 and 2014. In 2021, she won the Association for Education in Journalism and Mass Communication’s Champions of Editing teaching award. Her 2019 news reporting course, focused on the issue of evictions and housing affordability, won the Tennessee Associated Press award for 'best college website.' She was a fellow at the Scripps Howard Entrepreneurial Journalism Institute at Arizona State University's Cronkite Journalism School in 2015. Faizer has published in outlets including the Columbia Journalism Review, MediaShift, Tennessee Lookout, and Southerly, and she has worked as a freelance editor for HGTV.com.

Before teaching, she worked as a multimedia editor, manager and television producer at Bloomberg News in Princeton, NJ, New York City and London. Faizer also worked as director of information services and education at Opera America, a national nonprofit.