Joel Achenbach, acclaimed science writer from the Washington Post, will present “Navigating the Era of Fake News, Pseudoscience, and Bunk” at the 25th annual Alfred and Julia Hill Lecture at 8  p.m. on Tuesday, April 4.

The event, which is free and open to the public, will take place in the College of Nursing Auditorium, 1200 Volunteer Boulevard. The Hill family’s lecture series was a gift to the UT School of Journalism & Electronic Media in the College of Communication & Information to bring distinguished science journalists to campus to share their thoughts on science, society, and … Read more “Hill Lecture to feature Washington Post journalist”


Hill Lecturer Ron Winslow: There is a goldmine of news to cover 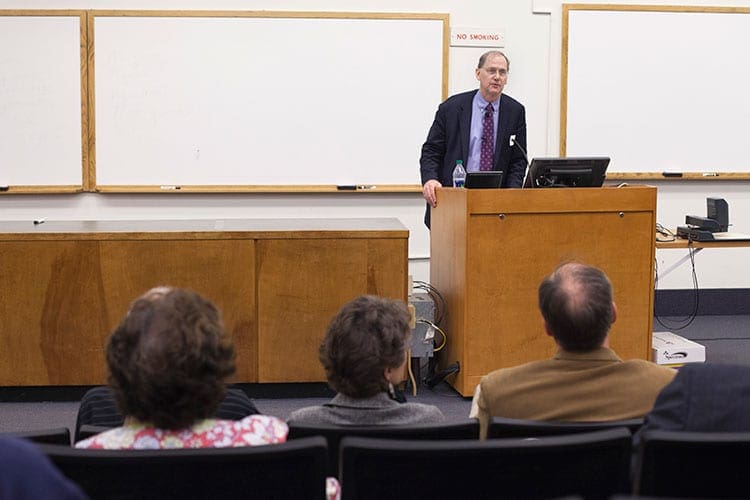 When Winslow became WSJ’s senior special writer in 1989, covering healthcare and medicine, there were 95 national newspapers with dedicated weekly science sections. By 2012, science sections remained in 19 newspapers. Even The Boston Globe and the Houston Chronicle… Read more “Hill Lecturer Ron Winslow: There is a goldmine of news to cover” 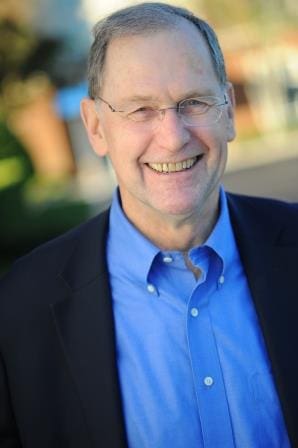 During his time at the Journal, Winslow has published more than 1,400 articles and won many honors for his work, including the Victor Cohn Prize for Medical Writing in 2011.

His lecture titled “Covering Science: Worst of Times, Best of Times” will explore the state of science writing in the media landscape.