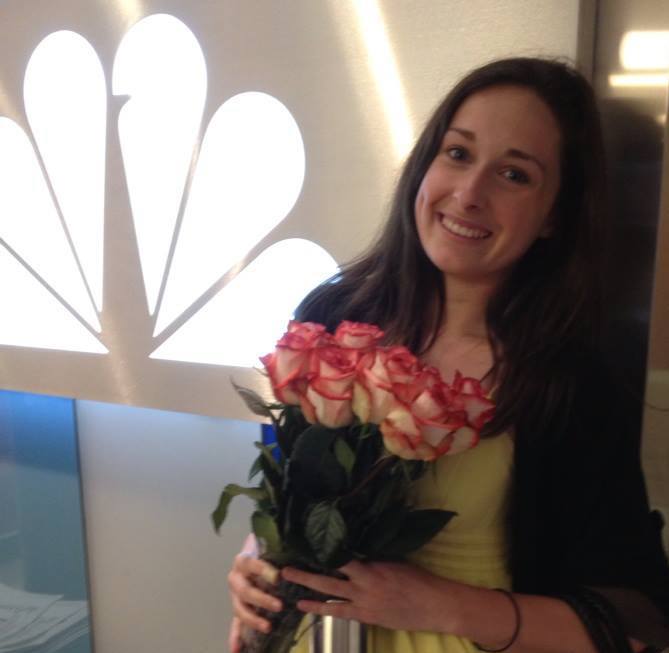 Brooke Fraser is a 2012 graduate of the University of Tennessee’s School of Journalism and Electronic Media. She is also a producer of the NBC Nightly News with Lester Holt. Fraser started as a page at NBC in Rockefeller Plaza in New York City and she has since found her way from there to working at the Today Show for two years to now being an integral part of the highest rated nightly news program in America. We were able to speak with Brooke about her experiences and get some advice for current students who might want to follow in … Read more “Grad Shines as Producer of NBC Nightly News”