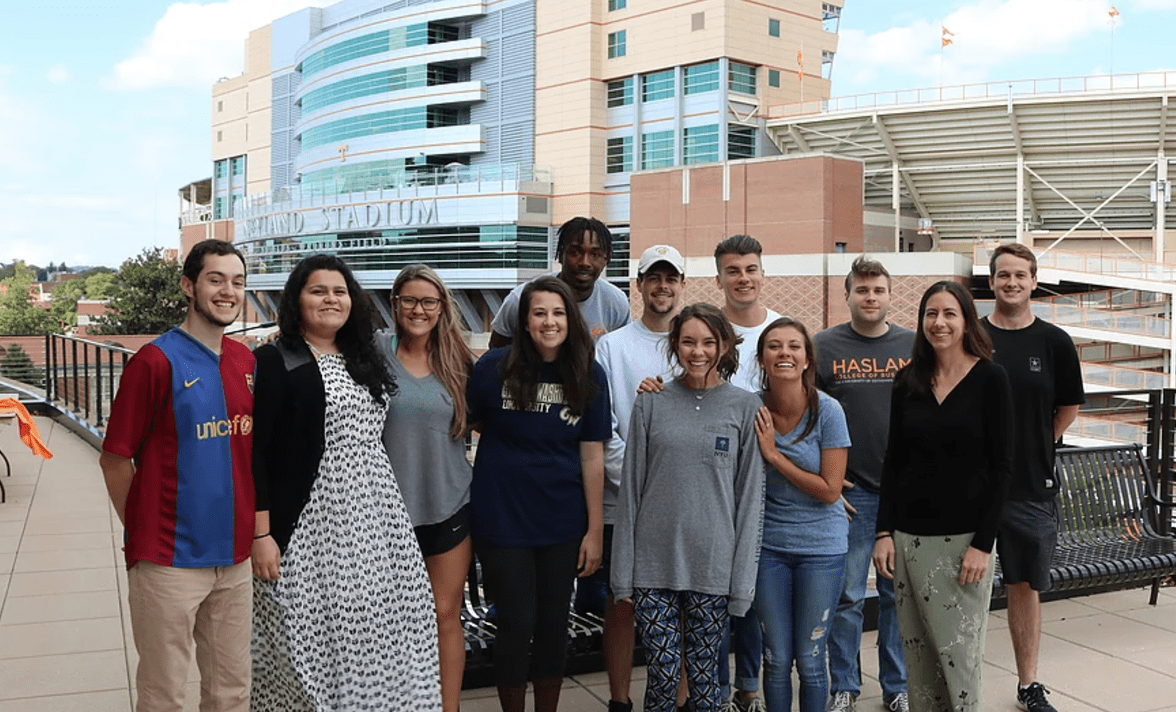 Melanie Faizer is a lecturer in the School of Journalism and Electronic Media. She created a course that teaches students about entrepreneurial journalism and the future of media. During the fall semester of 2016, her class had the opportunity to work directly with the U.S. Department of State and Facebook as part of an international competition called Challenging Extremism. The competition tasked selected participants to come up with innovative ways to challenge extremism.

Ms. Faizer and her students decided to approach this task by embarking on a project they called Report Responsibly. Its goal – to create a social media strategy that … Read more “Challenging Extremism: An Interview with UTK lecturer Melanie Faizier” 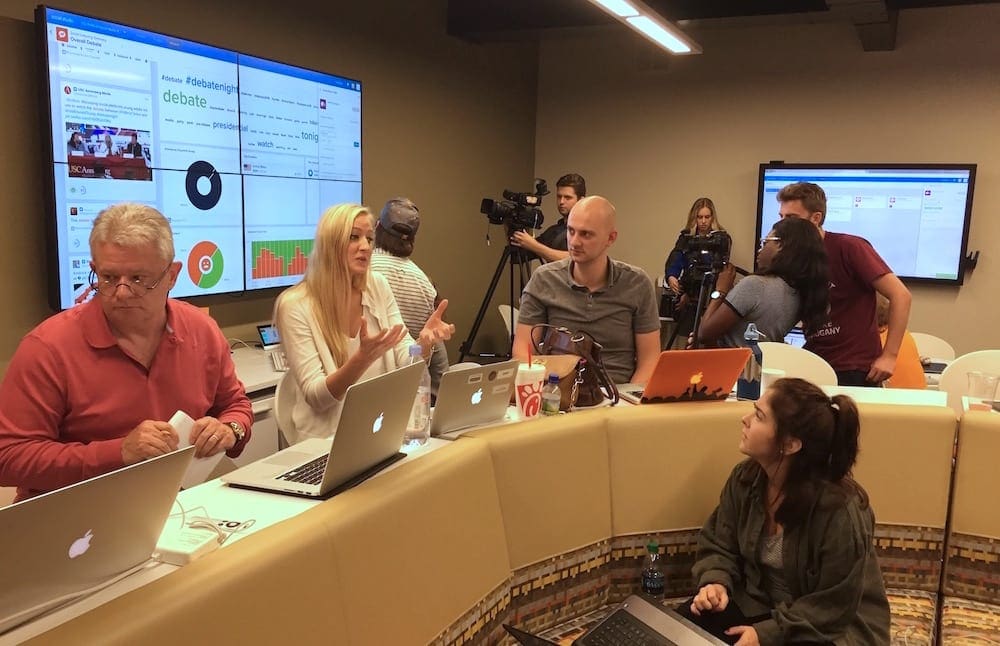 On September 26th, the School of Journalism and Electronic Media graduate seminar on political communication monitored social media activity during the first presidential debate between Donald Trump and Hillary Clinton. Using technology inside the Adam Brown Social Media Center, the class of 10 students, which have dubbed themselves The Political Social Media Research Group, sifted through hundreds of thousands of online posts about the debate in order to find trends and collect reportable data.

The class is led by the school’s Howard Distinguished Endowed Professor, Stuart Brotman. Professor Brotman said of the initiative, “UT is one of the few universities in the … Read more “UT JEM Students Analyze Social Media During Presidential Debate” 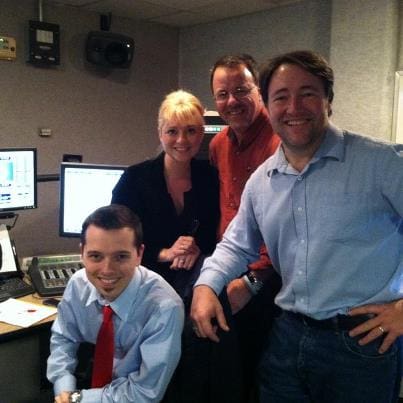 Doctoral student Denae D’Arcy was featured on WATE-TV and WUOT-FM as a “social media analyst” for 2012 election coverage. She discussed some of the research she is doing at UTK regarding social media and online news as well as recent trends in social media.

“It was the experience of a lifetime and I am so privledged to have gotten this opportunity.”

Lexy Jochim graduated with a degree in Sports Journalism in 2005 and returned yesterday from Xfinity’s Sports Social Media Star contest in Phoenix. Jochim, along with hundreds of other candidates, campaigned on social media sites Twitter and Facebook to gain votes and she was told last week that her hard work had paid off — she was chosen for the top 5. Jochim told us,

“It was a whirlwind weekend. I got to go behind the scenes of the White Sox Training Facility … Read more “JEM Sports Journalism graduate makes top 5 in Xfinity’s Sports Social Media Star contest”