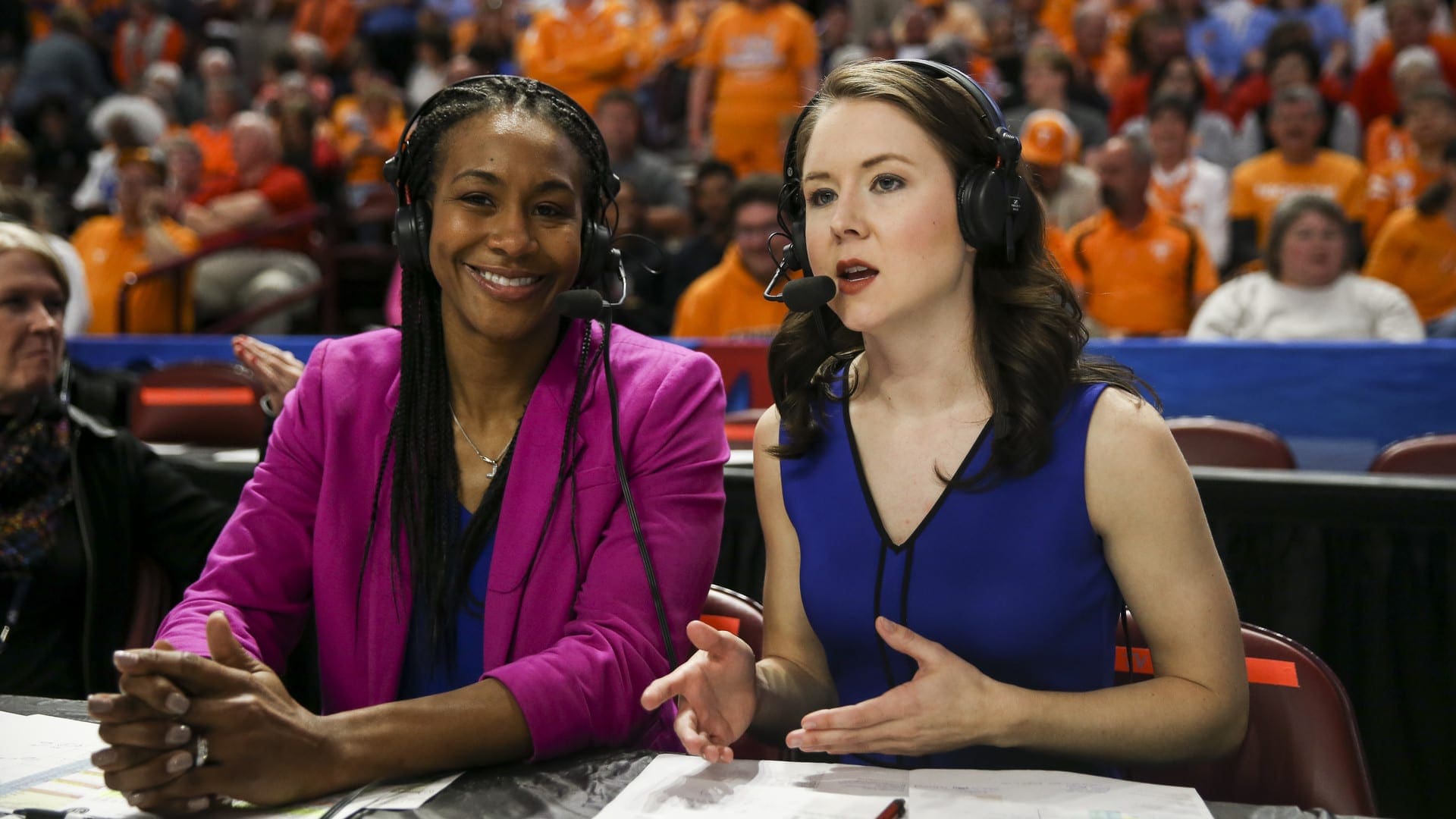 Lyle and Mleczko will broadcast from NBC studios in Stamford, Connecticut, beginning August 1. “We will have a feed of the match from Tokyo … Read more “Broadcasting the Olympics: An Alumna’s Dream Come True”