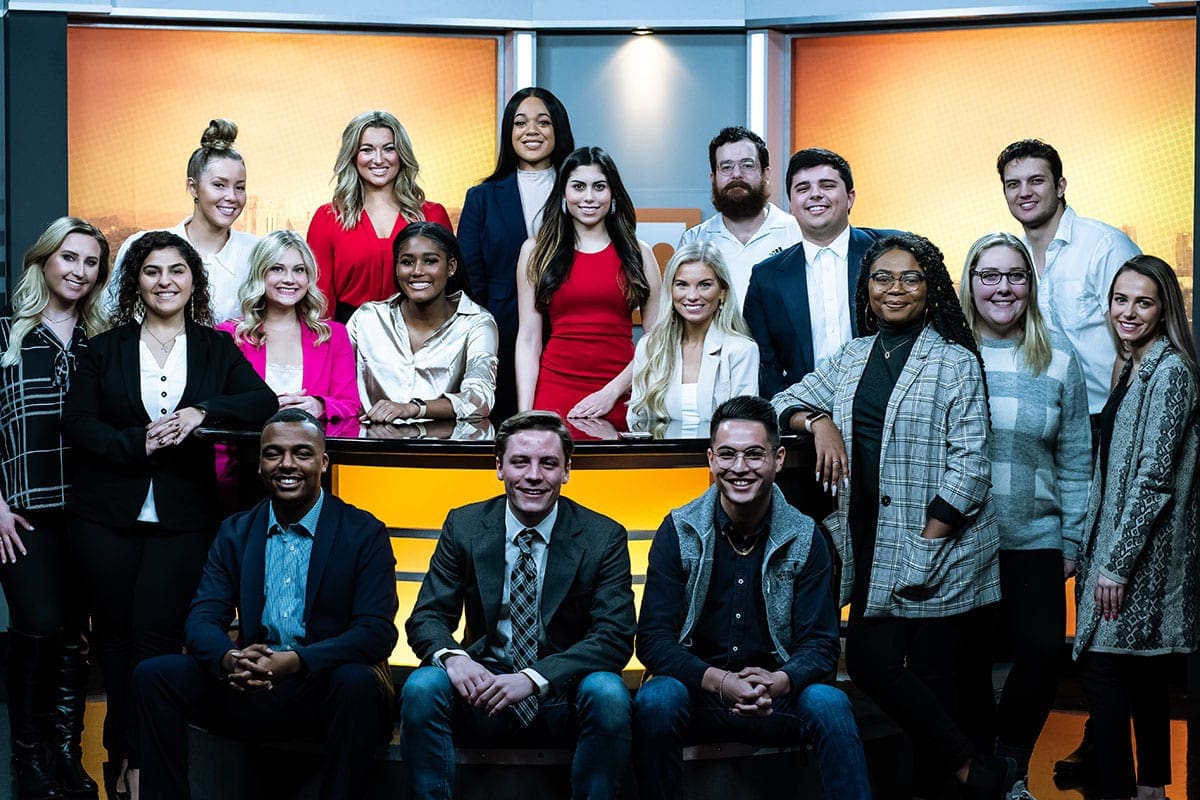 When spring semester classes moved online after spring break, School of Journalism and Electronic Media lecturer Melissa Greene-Blye was not sure about the future of UT Today.

The student-led weekly TV news program is produced by Greene-Blye’s advanced multimedia reporting class. From on-camera roles to operating the teleprompter, the course gives students who want to be anchors and reporters an opportunity to run a full news program in the Communication Building’s broadcast studio.

“How do you take an in-studio class virtual?” Greene-Blye asked. “Students in this class are getting anchoring experience for their highlight reel. The students were adamant … Read more “Students Move News Program Online”


Students’ work filmed in Croatia to air on Easter 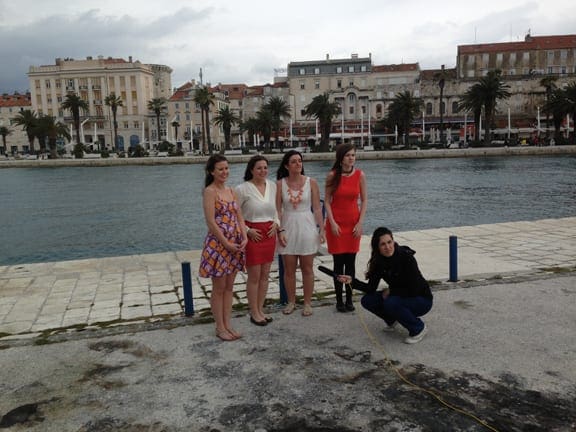 Four students from the School of Journalism and Electronic Media produced a 30-minute program while studying in Croatia earlier in March. It will air on WBIR on Easter Sunday, April 20.

JEM students involved in the project were senior Marissa Steinberg, senior Jackie DelPilar, junior Abby Knight, and junior Malorie Cunningham. Their trip was part of an exchange funded by a U.S. State Department grant and led by JEM Director of Internationalization and Outreach Sam Swan.

… Read more “Students’ work filmed in Croatia to air on Easter”
May 9, 2013 By adminatcci

Koerten, Fraser and Royster produced the winning 30-minute newscast last spring for UT Today, taught by Dr. Sam Swan. It aired on WBIR-TV on May 13, 2012.

“This was a group effort of about 30 students,” says Royster. “It took a lot of collaborating with reporters, anchors and crew to make this happen.”